The LGBTQ community celebrated a huge victory when the Supreme Court ruled that same-gender couples had the right to marry in 2015.  It looked like same-gender couples were finally on their way to equal legal standing with heterosexual couples with the issue of marriage settled.

Even though same-gender couples have nearly all of the same matrimonial rights as heterosexual couples, one important right remains up in the air – the automatic right to be parents. The “marital presumption” deems that when a married man and woman have a child, they’re both automatically considered to be the legal parents of the child.

Non-biological spouses/parents face a host of legal complications and challenges while parental rights are automatically bestowed upon the biological parent of a child in a same-gender couple. There is a tangled, often-contradictory web of state laws governing parental rights because the Supreme Court has yet to rule on the specific issue of such rights of non-biological spouses/parents in a same-gender marriage.

Some states and courts may not consider you a legal parent if you are a same-gender couple based solely on your marriage. Same-gender couples can still experience discrimination and difficulty gaining all of the same legal rights as married heterosexual couples even in places where there are some protections under the law. While you may have total legal rights as a non-biological parent in one state, a short drive across the state border could turn you into a complete stranger to your child in the eyes of the law.

Because of the murky nature of state laws, many legal experts suggest that same-gender couples obtain a second parent adoption to ensure full rights as non-biological parents. The Supreme Court has ruled that the adoptive parental rights that are granted in one state must be respected in all states.

It is still extremely difficult for married same-gender couples to adopt. Seven states even allow employees of a state-licensed adoption agency to refuse to grant an adoption if doing so violates their own religious beliefs. Other state laws however specifically forbid this type of discrimination.

Second-parent adoptions can be incredibly costly – the average cost being $4,000 nationally – as well as time-consuming and laborious. The non-biological parent often has to jump through a range of legal hoops including blood work, fingerprinting, physicals, and additional state and FBI background checks.

Some states require home visits from social workers to check if there is a “suitable environment” for the child. This is not only a huge inconvenience but downright demeaning in most cases.

By using a combination of estate planning and family law protections, same-gender couples can achieve nearly the same parental rights that are granted through second-parent adoptions. Background screenings and/or additional legal obstacles are often avoided by utilizing this method.

Our office can offer a number of unique legal services to provide a same-gender, non-biological parent with as many parental rights as possible without going through the full adoption process. We can create a plan that names the non-biological parent as the legal guardian of the child, for short-term and long-term, while excluding any individual that may challenge the wishes of the biological parent.

In the event of the death or incapacitation of the biological parent, his or her wishes will be stated and clear, so the court can act accordingly and keep the child in the non-biological parent’s care. There are also several other legal protections – the power of attorney, living trusts, and health care directives – that our office can provide to grant the non-biological parent additional rights. We can even create what is known as a “co-parenting agreement” – a legally binding agreement that stipulates how the child will be raised and the responsibility each parent will have towards the child and finally what rights would exist if the couple were to split or divorce. If you’re in a committed same-gender relationship or marriage, and you wish for that person to maintain a relationship with your kids (or yourself) if you become incapacitated, or if you want to provide financially for that person if you die, contact our office to determine what protections are best to put into place.

This article is a service of The Solution Law Firm, P.A. We don’t just draft documents; we ensure you make informed and empowered decisions about life and death, for yourself and the people you love. That’s why we offer a Family Planning Session, during which you will get more financially organized than you’ve ever been before and make all the best choices for the people you love. You can begin by calling our office today to schedule a Family Planning Session and mention this article to find out how to get this $750 session at no charge. 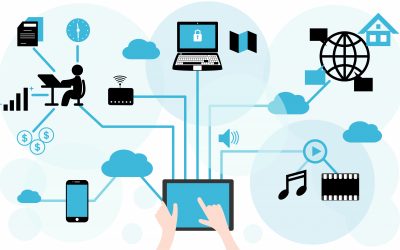 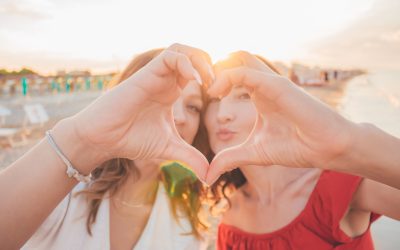 Whether you are married or in a committed partnership, estate planning is about much more than planning for death—it's about planning for life. It's the way to ensure your beloved will be protected and provided for in the event of your death or incapacity. Especially... 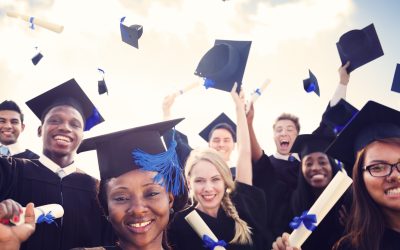 The day many of our kids have been waiting for is finally here: high school graduation! If you have a child graduating and about to turn 18, now is the time to prepare, especially if they are about to leave the nest for the first time.